Around the World in 30 Days

The new training season is off and running, so to speak, and I figured it was as good a time as any to post a winter recap. I've put off writing because the task of summarizing my winter, including a month-long around-the-world racing adventure, has felt quite daunting. Therefore, I’ll be brief and include lots of pictures because that’s all anyone really wants to see, right?

It was a busy, snow-filled, whirlwind of a winter. The first half of my season was spent traveling the US and Canada racing the SuperTour circuit which is always a fun experience.


Following January’s US Nationals in Anchorage, AK I was named to the US Olympic Team. I was very excited to go PyeongChang as a member of the cross-country team even though I knew my chance of getting a race start slim. And while I did not end up racing the 30k, I still had a memorable experience and thoroughly enjoyed cheering on my teammates. I was in PyeongChang for less than a week and while I struggled with jet-lag in the beginning, I did get out and experience the games and some of the local landscape while still recovering and preparing for my possible start. I was struck by the seemingly endless enthusiasm and helpfulness of the Korean staff members and volunteers working the games. I was greeted with a smile everywhere I went which never failed to brighten my day. I’m very grateful for the opportunity to have gone to Korea and for everyone who helped me get there. The outpouring of supportive messages I received when I was named to the team was touching and something I will never forget. 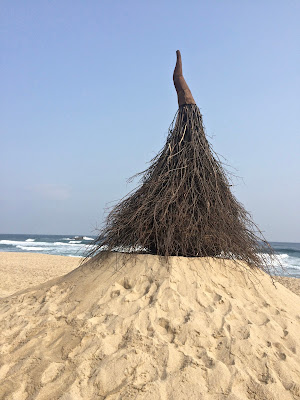 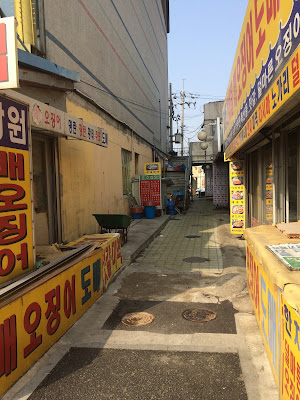 I arrived in Korea a week into the games because I chose to stay in the US to continue racing the Super Tour circuit to try and qualify for the final World Cup races of the season. These races included seven Scandinavian World Cup starts and they ended up being my first opportunity to race in Europe! I traveled with the US Ski Team to Lahti (Finland), Oslo (Norway), and Falun (Sweden) and got a good taste of European World Cup racing. The icing on the cake was getting to compete in the famed Holmenkollen in Oslo. Despite the fact that I was recovering from a cold, it might still be the most fun race I’ve done. In what other race do you have strangers chanting your name as you climb the same hill three times in second-to-last place! Plus there was an awesome contingent of Bowdoin skiers and my best friend from home out on course so I even had a personal cheering squad! 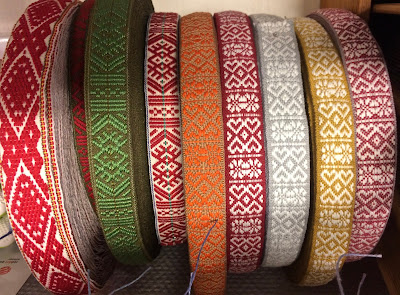 The SuperTour circuit wrapped up in Craftsbury this year which made it possible for family and friends to come watch and cheer. It was a really nice way to finish out the season. 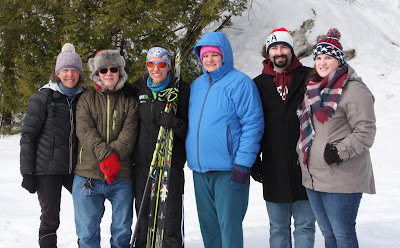 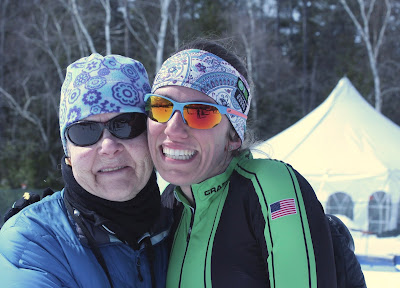 Before I sign off, I want to thank my family, friends, coaches, wax technicians, and teammates for their help and support not just this past season but through all my years of racing. I also want to thank my sponsors: the Craftsbury Outdoor Center, Concept 2, Fischer, Salomon, OneWay, Julbo, and Toko. I couldn’t have done it without all of you!

That’s all for the time being. It feels good to be back home in Vermont. Training and work are ramping back up in Craftsbury and we’re welcoming new members to the GRP team. It’s shaping up to be a good summer!
Posted by Kaitlynn Miller at 10:57 AM

One Camp to Rule Them All

This year our team decided to consolidate resources and only travel to one camp, since this camp was going to be all the way down in New Zealand... I'll be the first to admit I was initially skeptical of the camp mostly from a travel perspective. I don't particularly like flying (pretty sure most people feel that way) and I generally have little success sleeping on planes. However, despite almost two days of travel (just to get there), sitting out the first week of camp with strep throat, and experiencing some puke-inducing carsickness, I would still rank the New Zealand camp as our best camp to-date. The skiing far exceeded my expectations with almost 30k of groomed trails and endless kilometers of crust cruising. The landscape was like nothing I've ever seen before with what I consider very disparate biomes all occurring within a close proximity. While my phone camera certainly won't do the scenery justice, I think it will do better than a description! Another positive aspect of the camp was its simplicity. We stayed at the Snow Farm, which was right on the trails, so we didn't need a rental car for most of the camp and the food was incredible.  It's perhaps best described as an Asian/British/Indian fusion, and in the three weeks we were there we didn't have a single repeat meal! Although there were plenty of meals I would have gladly consumed a second time.  Anyway, enough with the words and onto some photos! 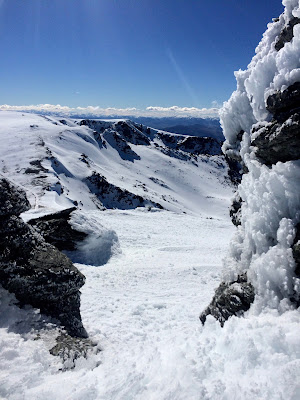 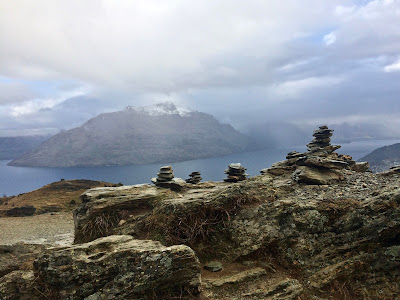 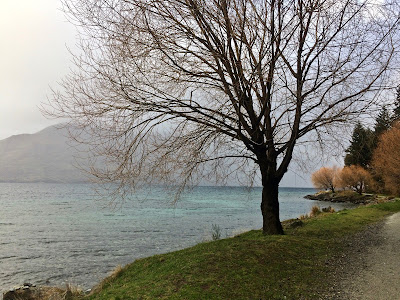 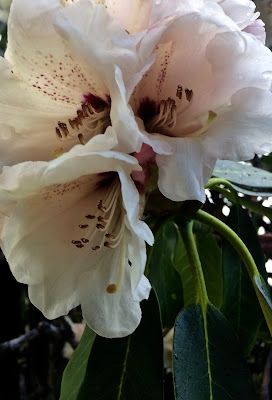 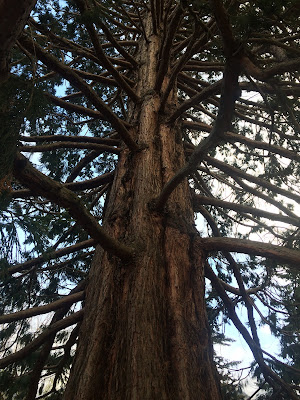 I'm very grateful to have had the opportunity to train in New Zealand. It was a unique experience and a valuable camp that would never have gotten off the ground, let alone gotten us to New Zealand and back, without the support of Pepa, Nick, and the Outdoor Center. We're now headed off to West Yellowstone for our first races of the season! With all the down-under ski training under our belts, it won't feel strange to strap on skis again. Thanks for reading :)

Posted by Kaitlynn Miller at 5:43 PM